Different studies have shown that gender stereotypes can have an impact of kids starting at a young age. For my kids, I have always tried to teach them that there isn’t a difference between what boys and girls can do and that there is no pink and blue barrier.

But as much as I do, they are still influenced by outside factors. Even things like the television shows they watch can have a lasting impact on how they view gender roles and stereotypes. So when there is a show with strong female characters, I encourage my kids to watch it, together. I want them both to know that girls can be  strong, active and exciting characters and they can be action heres as well! 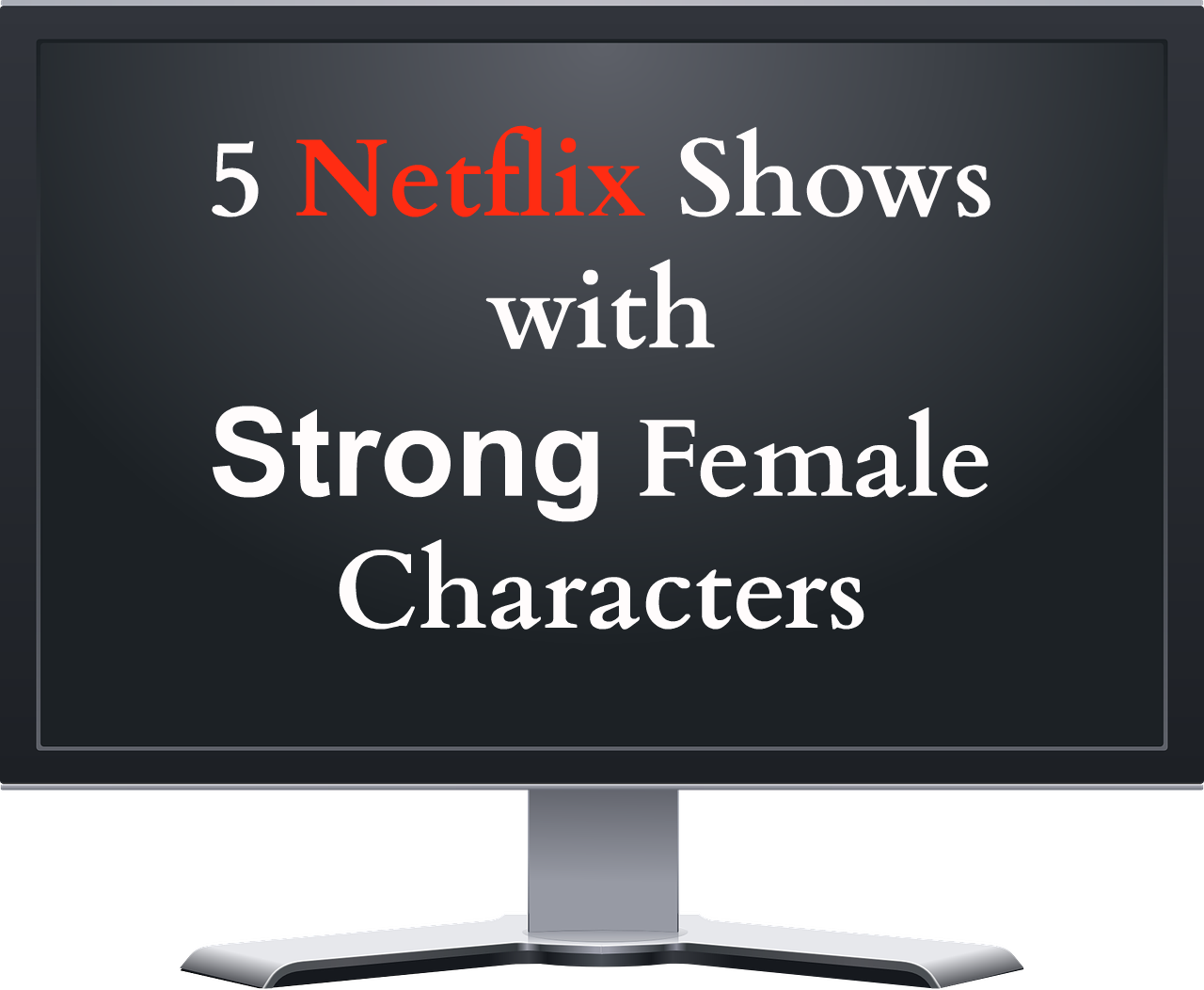 I appreciate that Netflix has a number of great shows that feature strong female characters in them. They are shows that both my son and daughter can enjoy together and understand that girl’s aren’t damsels in distress.

1. Race to the Edge
This Netflix Original series, that picks up from the How to Train Your Dragon movies, has not only one, but two very strong female characters. Both Astrid and Heather can fly dragons, yield weapons and fight the bad guys just as well, if not better than Hiccup and the rest of the crew. 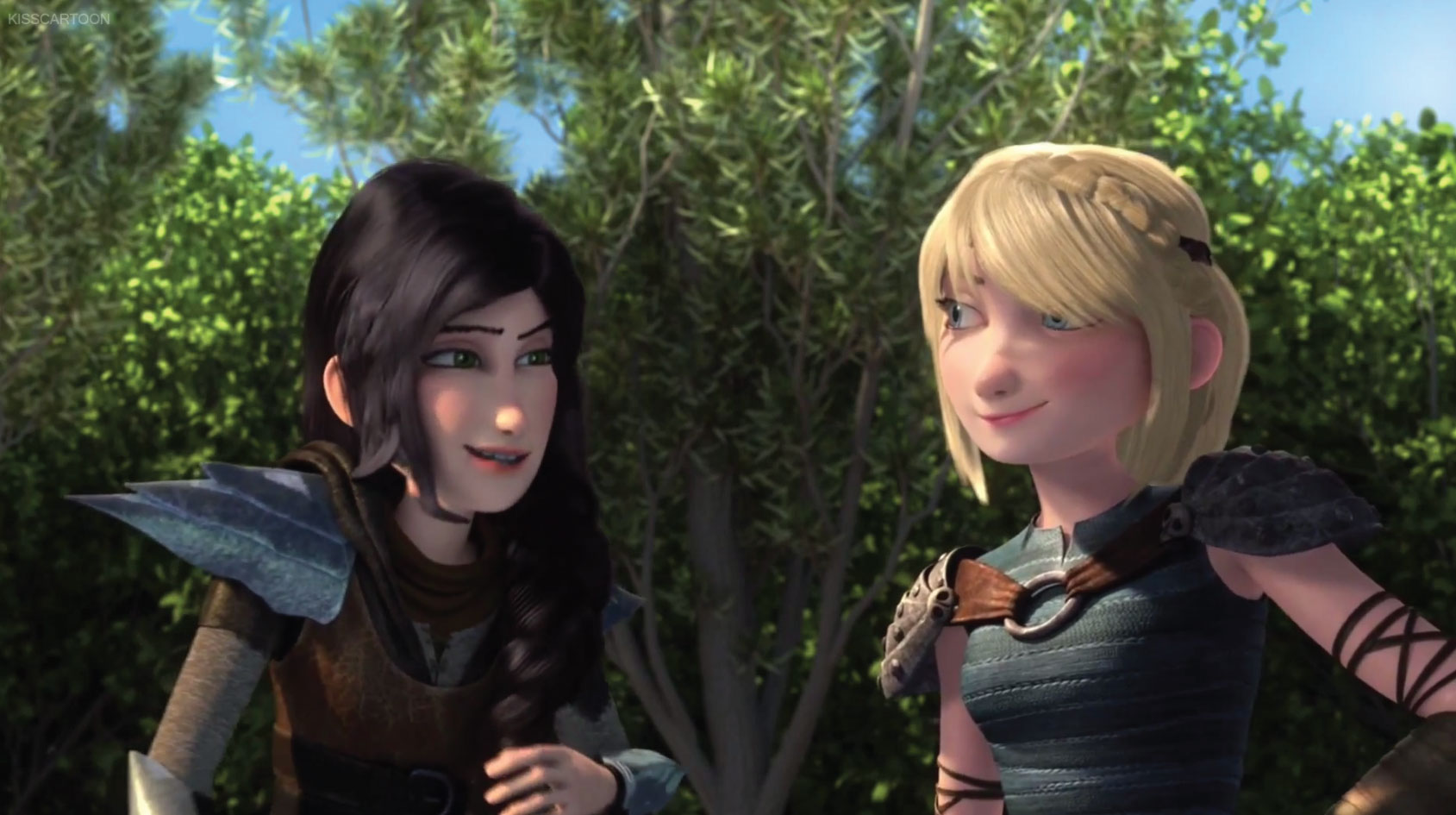 2. Trollhunters
Both of my kids love the Troll Hunters series and they can’t wait for the next season. It’s great that one of the main characters, Claire, is a female action hero who fight along side Jim in the battles with the trolls. 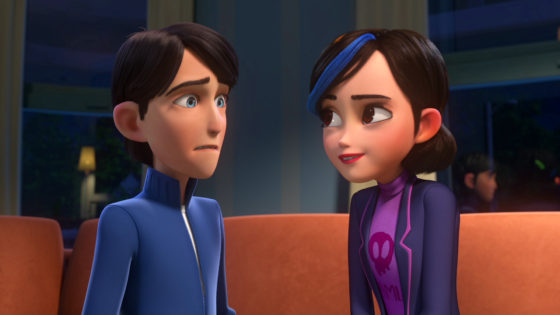 3. A Series of Unfortunate Events
This new Netflix series, based on books, follows the story of three orphaned siblings. The oldest, Violet is a smart, daring, capable and creative girl who is a great role model. 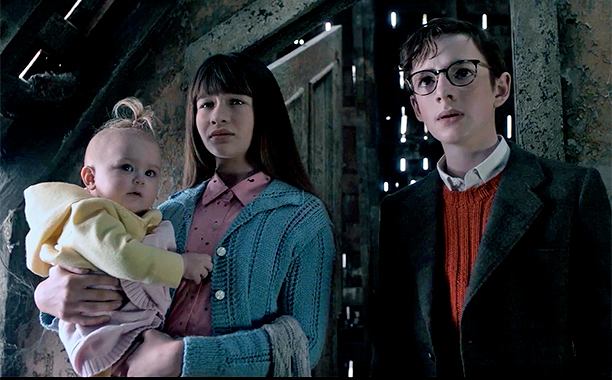 4. Tarzan and Jane
We haven’t seen this series just yet, but it is centred around two brave teens who survive a plane crash and have to outsmart the bad guys. 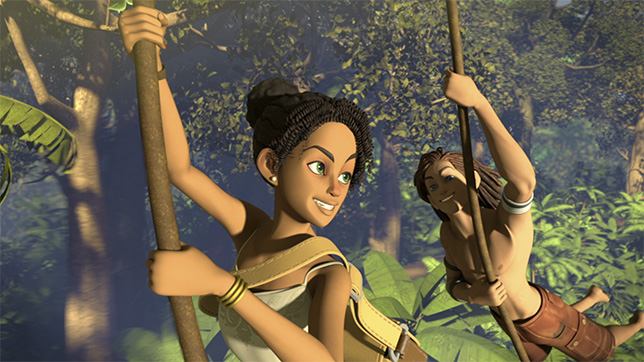 5. Volton: Legendary Defender
This one is another show that both my son and daughter enjoy watching together. Here the girls and guys work together to battle evil with good. 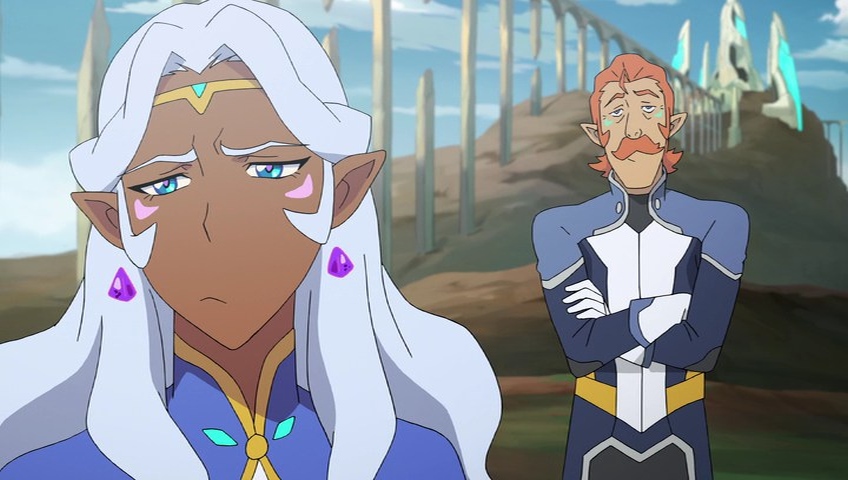 It’s important for me that not only my daughter, but also my son grow up knowing that they can both do and be anything they put there mind to.

*I am a member of the the Netflix Stream Team and have been given a Netflix membership to help facilitate my posts. As always, all the opinions in this post are 100% my own.