It’s no secret that we are fans of Netflix in our house. In past posts I’ve talked about shows that I enjoy and that the kid’s like. But I realize that I’ve neglected to ever mention the hubby’s favorites.

So since tomorrow is Father’s Day, I thought I would dedicate this month’s Stream Team post to his 5 Favourite Netflix Shows – Dad’s Edition

1. Dexter – Dexter is a blood splatter expert who solve murders. What people don’t know is that he is a serial killer as well. I guess it takes one to know one.

2. Brooklyn Nine-Nine – I have yet to watch this one, but the hubby is really enjoying this comedy series about a police department in Brooklyn. 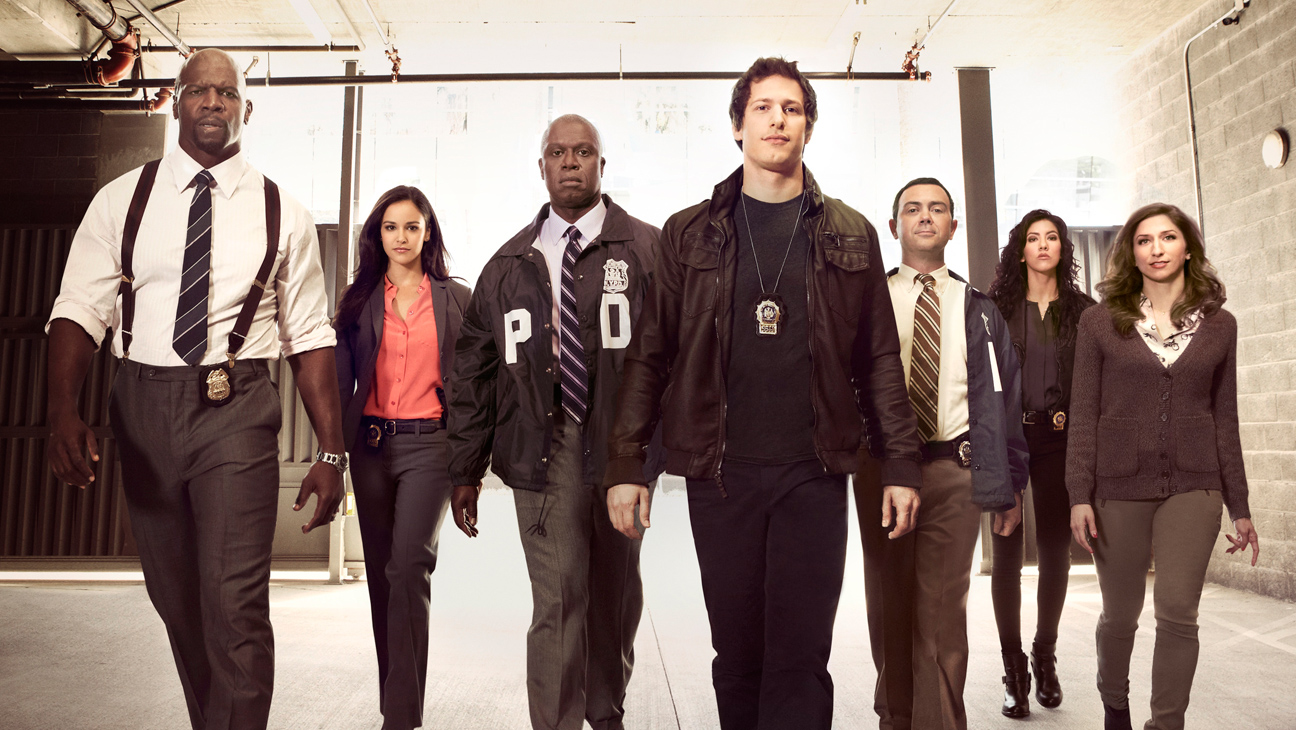 3. House of Cards – Of course most people are familiar with this series, of the ruthless Underwoods who will do whatever they need to get what they want.

4. Homeland – We have both finally caught on this series. It’s one we both enjoyed with lots of twists and intrigue. If you haven’t seen in, it’s about a marine who returns home after eight years in captivity. 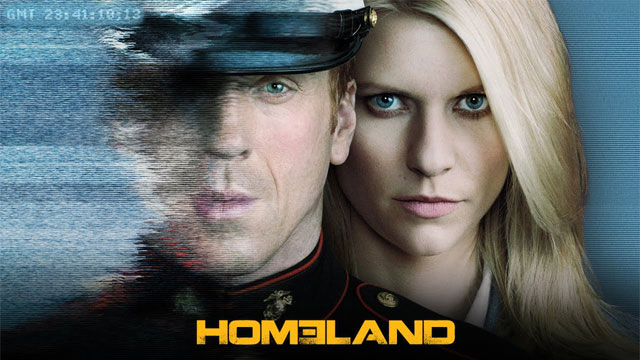 5. Walking Dead – This is totally not my cup of tea, but my hubby loves the series of life after a zombie apocalypse.

What are some favourite shows of the Dad’s and Grandpa’s in your life that are different than yours and that do you like watching tougher?