Last year, Keyan went to a gymnastics birthday party. It was his first time trying out gymnastics and he loved it! Since then, he has been asking me to enrol him in classes. I put it on the back burner because with Kindergarten starting, swimming lessons and a couple other after school things, it was just too much to fit in. 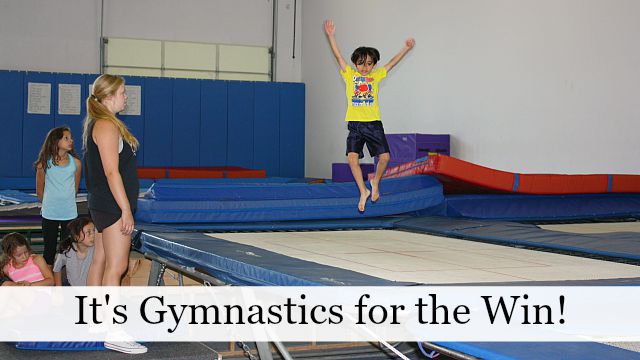 But Keyan never stopped asking me about when he could do gymnastics again. So finally, in May, I registered him at Tag Sports, in Beginners Trampoline and Tumbling. Keyan loved it so much that as soon as the class was over, he came out and asked if he had another class tomorrow. I had to smile at his excitement and enthusiasm even though he was disappointed that he had to wait a whole week for his next class.

Over the month before the summer break, Keyan went every Tuesday. He loved the trampoline, the tumbling, the equipment, even the stretching and warming up at the start of the class. The instructors were really great, so it didn’t matter that it was Keyan’s first time and others had been taking the class for months, it was a seamless inclusion. 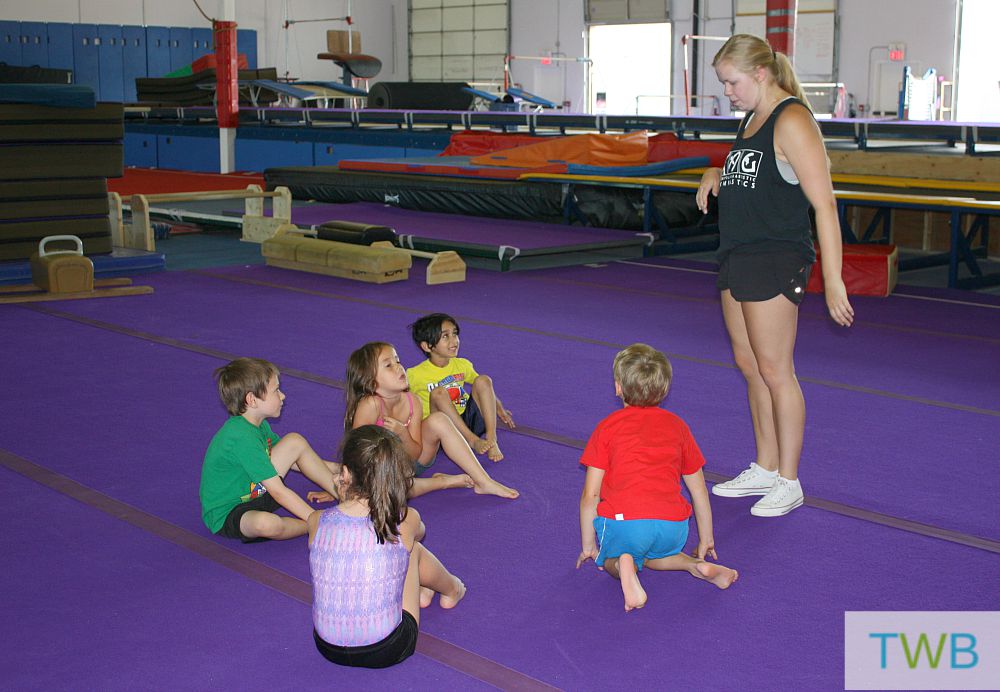 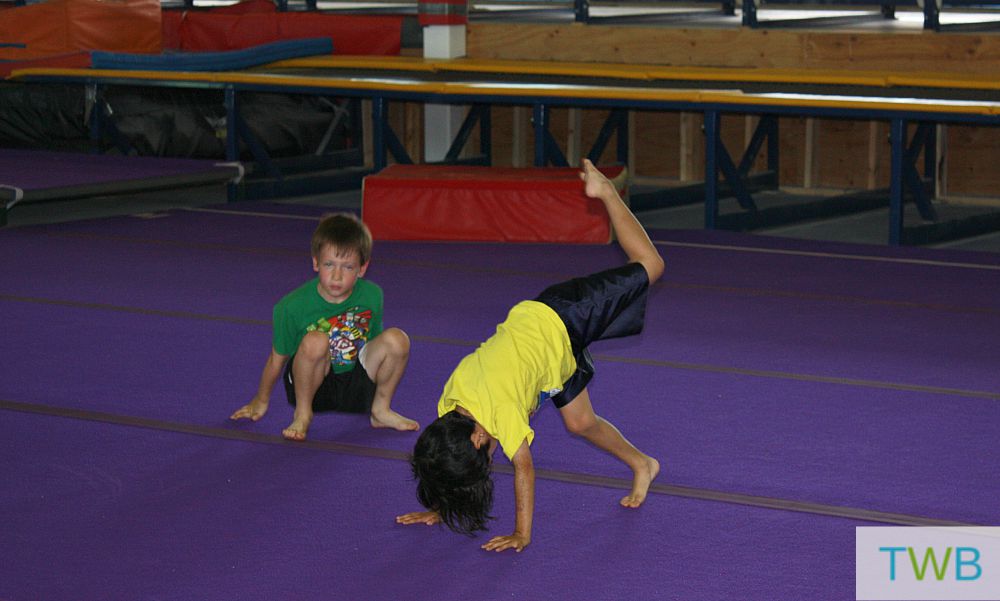 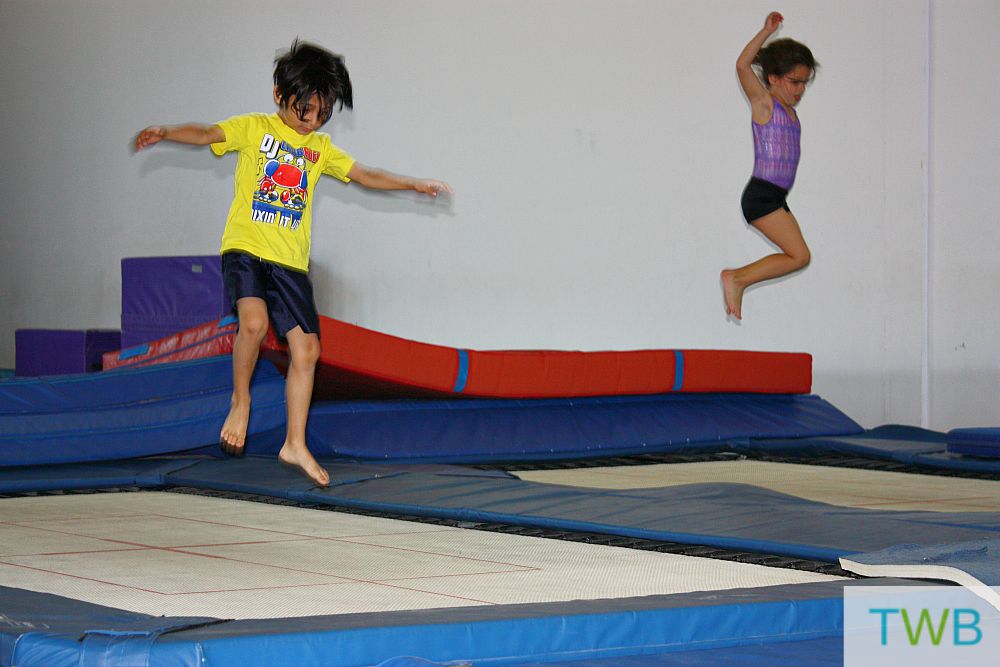 Over the summer, we put him in a gymnastics camp at TAG as well for five half days. When I went to pick him up at 1pm, he was so disappointed. He told me he wanted to stay for the full day! I was so surprised, but it showed me his love for gymnastics. I figure if your kids love something that much, then it’s good to foster and encourage that. You never know where it could lead…maybe even the Olympics 🙂

Now, as per request, I’ll be putting him in another week of half days camp before the summer ends. Then when registration for Fall starts, very soon, we will be signing up for weekly classes as well. My four-year old, who has enjoyed watching her brother take gymnastics now wants to join in the fun as well!

What activity or sports do your kids just love?

*Thank you so much to TAG Sports for allowing us to try out one month of gymnastics at their gym. As always, all thoughts and opinions in this blog post are my own.

8 thoughts on “It’s Gymnastics for the Win!”