Growing up, we never really had any relationships with our neighbours and I never really thought anything of it.

But once I got married and moved to Winnipeg, things changed. We bought and moved into a condo and we had some wonderful neighbours. After we moved in, they came and introduced themselves to us. Everyone was so friendly in the elevator. We got to know people’s names, borrowed milk and eggs and had playdates with our children. When we left Winnipeg, I wasn’t leaving behind neighbours, I was going to miss my friends.

So when we came to Vancouver and spent our first year in a condo building, I was sad to not make any connections with anyone and not have someone’s door to knock on when I needed to borrow a cup of sugar. 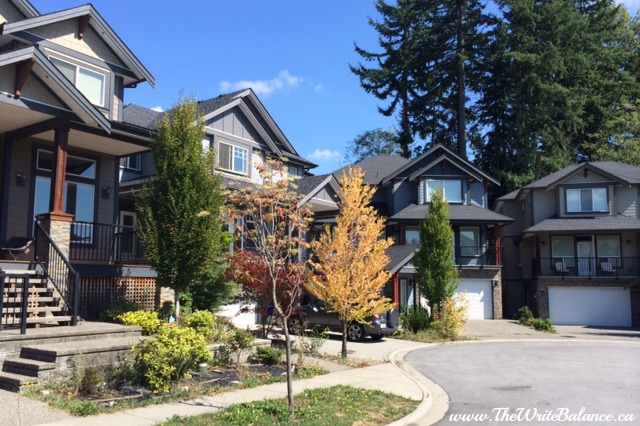 When we moved into a house five months ago, I hoped things would be different. We were moving into a family neighbourhood with a cul-de-sac where the kids could play, it was the perfect set-up to make friends with other families and children.

Yet here we are, five months later and we’ve only met one of our neighbours. I don’t know what I thought. Maybe that it would be like a movie and neighbours would come and knock on our door with a welcome basket of muffins or cookies and introduce themselves. We’d invite them in for tea. The kids would play and we’d get to know each other. After that, we’d say hello and chat whenever we saw each other, have playdates and maybe even a neighbourhood bbq.

None of that has happened. So now I realize it’s up to me. But I’m not sure what to do. Do I bake up some goodies, gather up my family and knock on our neighbours doors and introduce ourselves? Have I passed the window of opportunity, is it too late now?

How did you meet your neighbours?

11 thoughts on “Meet the Neighbours?”