Nowadays, that is usually on Netflix. We do still have cable but the only reason we are hanging on is for the live hockey games and the occasional drop in to check on the lives of everyone at General Hospital. Yes, I am a fan!

I thought it might be fun to write a post about my favorite shows from 2014 and make a list of the show that I want to watch or catch up on in 2015.

There were some great series’ that we watched last year when we first got Netflix.

The first one we got hooked on was a Netflix original series Orange is the New Black. I wasn’t sure what to expect from this show that was based on the life of Piper who is thrown from a pretty cushy life in New York to a life in a women’s prison when she has to pay for a crime she committed in her youth. Once we started watching, there was no stopping until we got through both seasons! 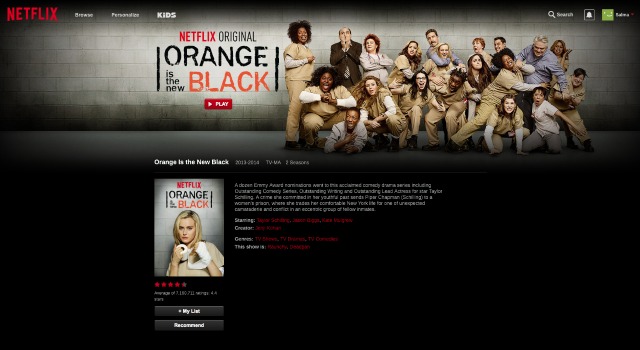 We also really enjoyed The Good Wife and Suits. Both are shows based on lawyers but with very different storylines. One is about a wife who stands by her cheating husband…for a while. The other is about a hotshot lawyer to takes a super smart con artist under his wing. If you haven’t see these, I definitely recommend them. 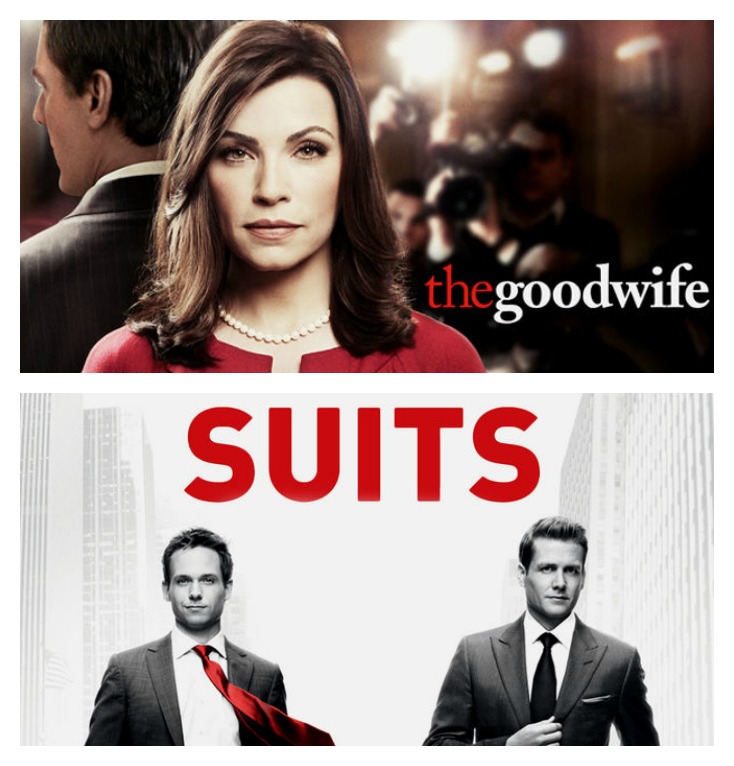 When Nashville first premiered, I wanted to watch it, but somehow it didn’t happen. So when I saw that it was on Netflix I decided to start and I was not disappointed. Even though I don’t listen to country music, it doesn’t matter. This show has everything; drama, romance, intrigue, suspense and even some laughs. I can’t wait for the next season! 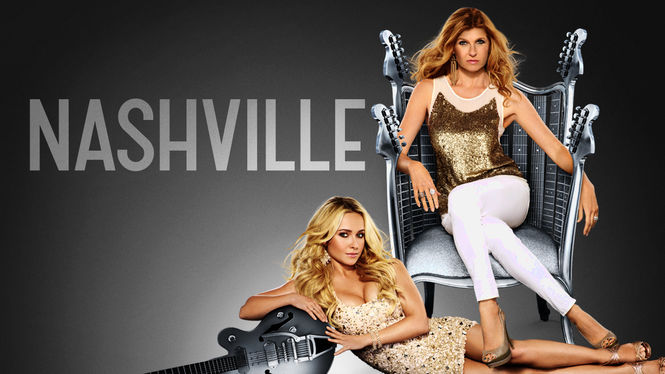 Back in 2006, the hubby and I started a captivating new series Heroes, but for some reason we only got through one and a half seasons. So I was pretty excited to see that it was on Netflix and I finally got to finish it in December. And just in time, because apparently in 2015, there is going to be a reboot of the series for 13 episodes! 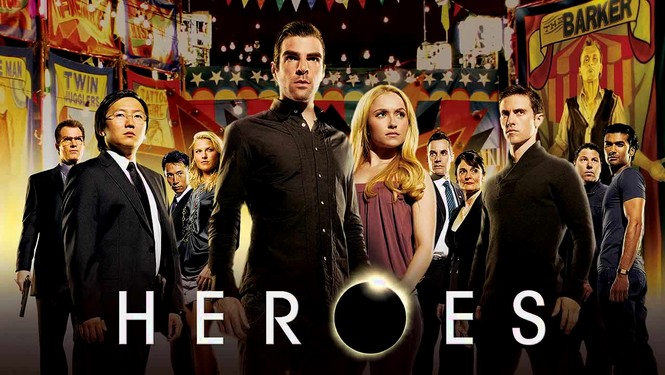 The hubby and I also watched White Collar, a series we discovered later in the year but it was a good one too!

Those were some of our favorite TV shows in 2014. Now to figure out which ones we want to start this year.

I’ve actually already started watching Gossip Girl, a series that I watched for two and a half seasons and then I got a bit tired of it. But now, a few years later, I want to know what happened to everyone so I am catching up. Sometimes you just need a little closure. 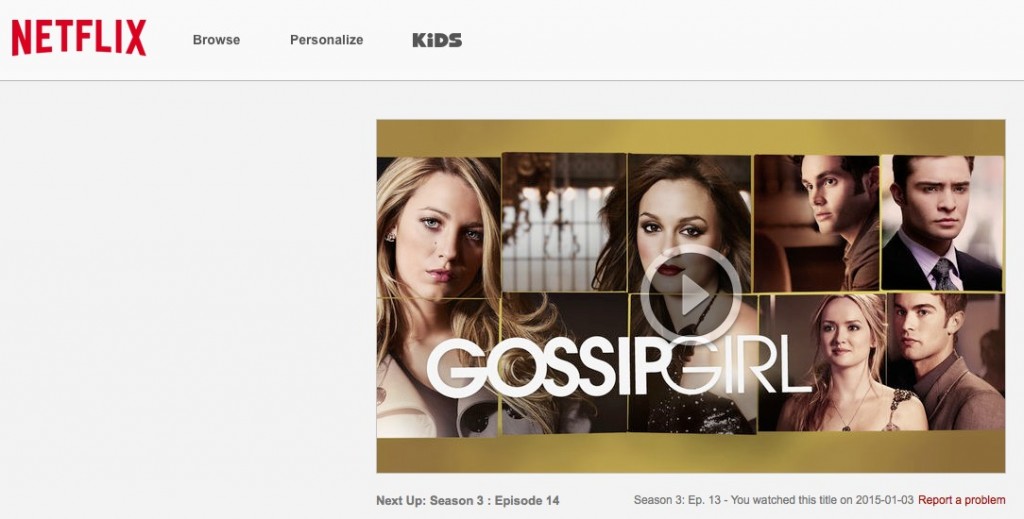 Here is a list, of shows on Netflix that people have recommended and that sound really interesting. But I don’t know where to start.

Which series would you recommend? And which ones will you be watching this year?

*I am a member of the the Netflix Stream Team and have been given a Netflix membership to help facilitate my posts. As always, all the opinions in this post are 100% my own.

17 thoughts on “My Favourite Shows – New and Old”