Are you wondering, what’s new on Netflix for 2018? Well, I have the scoop for you, as there is a lot of great programming especially a whole lot of original Netflix stuff.

Netflix Originals
If you are a big fan of original Netflix shows, here’s what’s on the horizon:

1. Trolls – The Beat Goes On
If your family loved the Trolls movie and the Trolls Christmas special, then hold on to your hats, because there is a new Trolls series that premiered, new on Netflix, on January 19. It picks up right where the movie left off, following the adventures of Poppy, Branch and all their Troll friends. 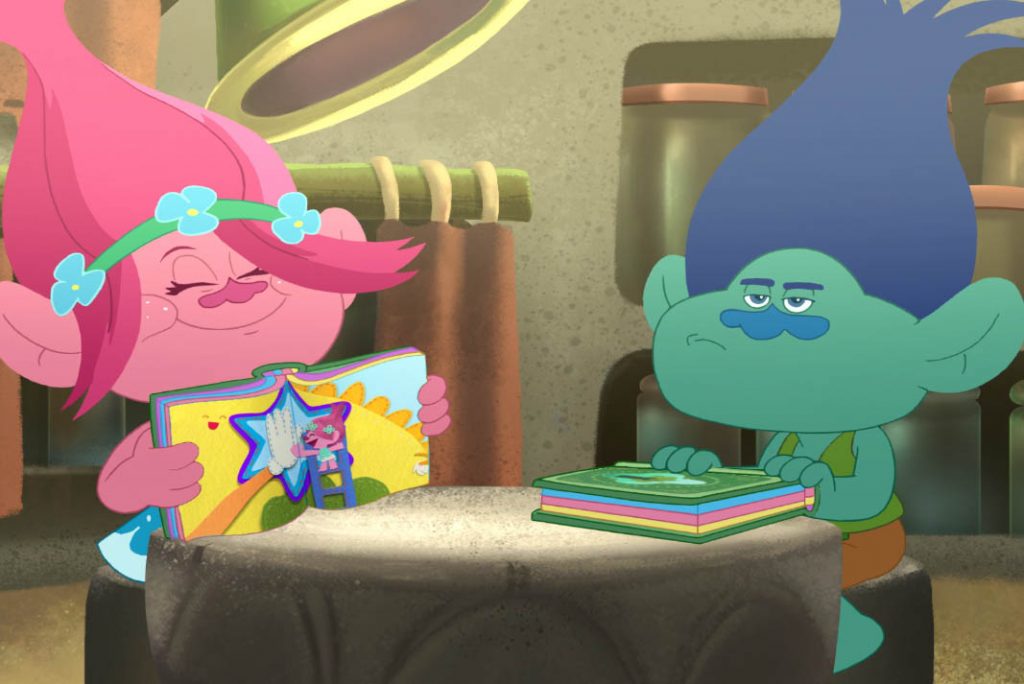 2. Llama Llama
We all know and love the Llama Llama books, especially the one about red pyjamas. Well guess what? That much loved book series will be making it’s debut as a television series on Netflix on January 26. I’m sure your kids will love this one. 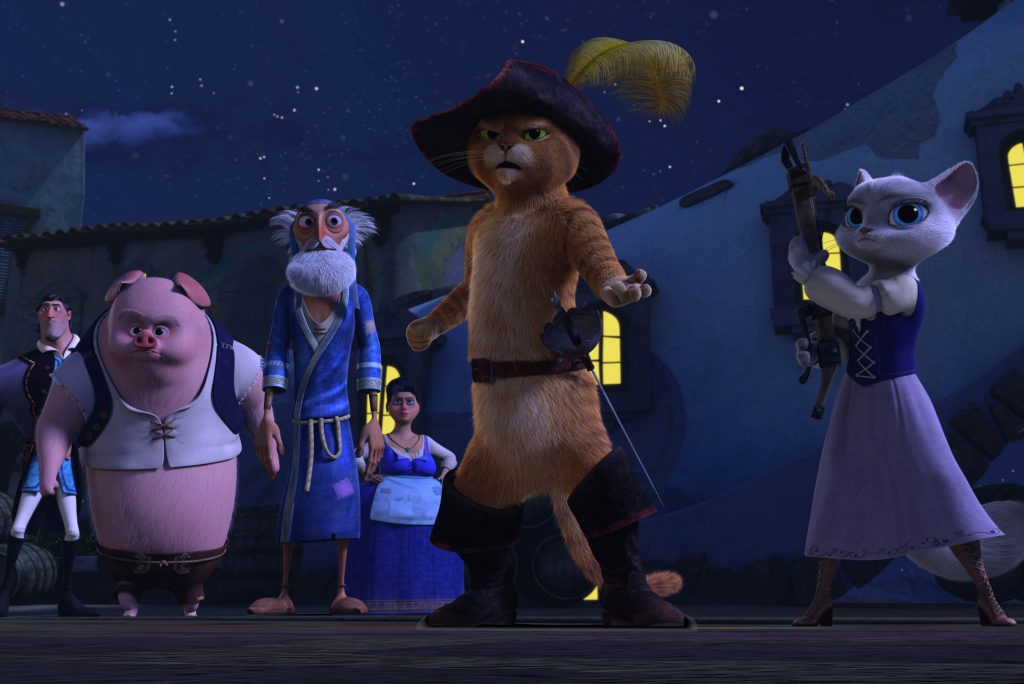 New on Netflix for the grownups:

5. Riverdale
Season 2 of the teen drama Riverdale, dropped on January 18. It’s not Archie and the gang you remember from the comics but it definitely pulls you in!

6. Altered Carbon
If you’re into sci-fi, you’ll want to check out Altered Carbon, a new Netflix show that premiers on Feb 2. The story revolves around a prisoner who has been on ice for 250 years. He’s been brought back to life, in a new body with a chance at freedom. The trailer look intriguing.

Which new on Netflix series are you looking forward to watching the most?

For more of my favourite shows and movies on Netflix, check HERE.