Can you believe it’s already December 17 and Christmas is next week?  So much to do before that right?

We wanted to announce, that this will be the last 3 Things Thursday link up for the holidays. The next two Thursday’s are Christmas Eve and New Year’s so we thought a break would be nice. We actually have some changes coming to 3 Things Thursday in the New Year and we are excited to restart the link up on January 7, 2016.

Here is this week’s 3 Things Thursday: 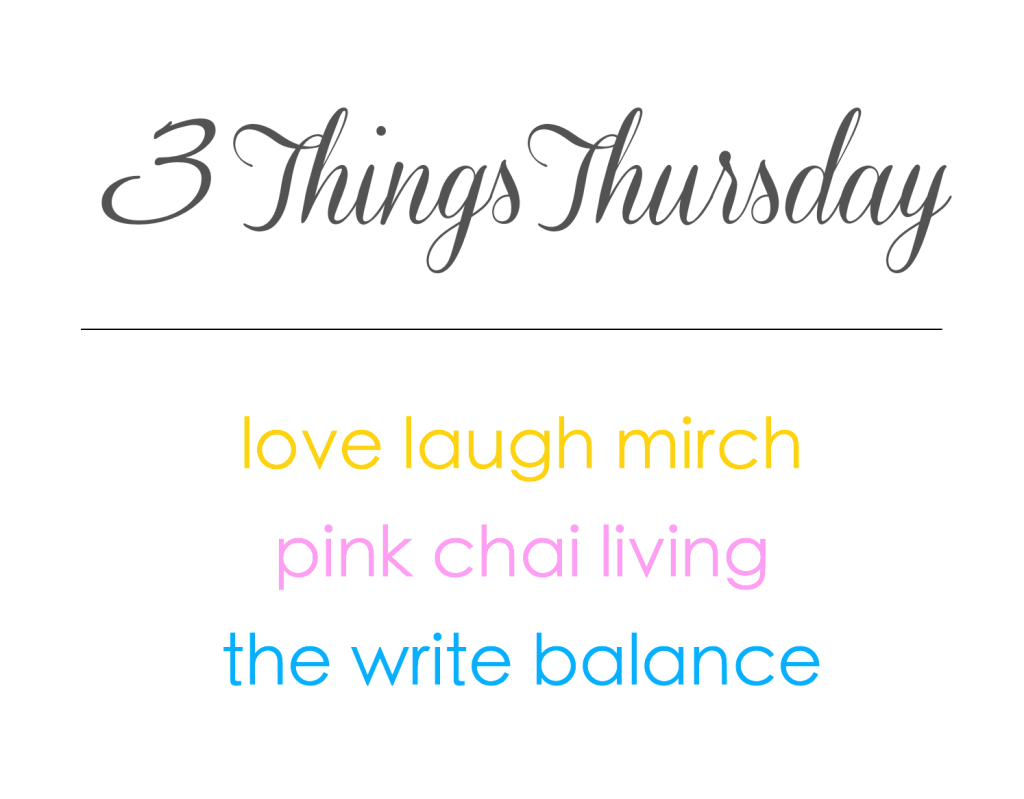 1. Planning for 2016
Planning for the upcoming year is underway. My friend Taslim of Let Me Out, had the brilliant idea of a getting together to go through our priorities for the New Year and how we can achieve them. So along with Taslim and Jamie of Styling the Inside, we got together at the Vancouver Public Library and had a great afternoon. I was actually going to write a blog post about it, but this one says it all so well that I thought I’d share it instead. 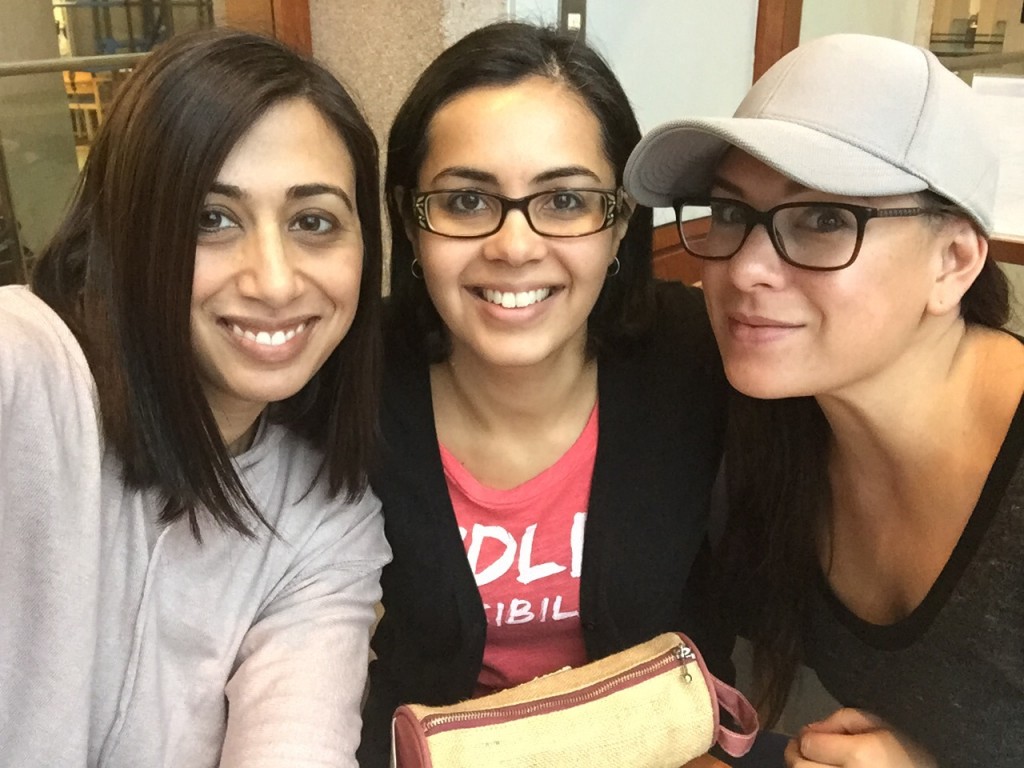 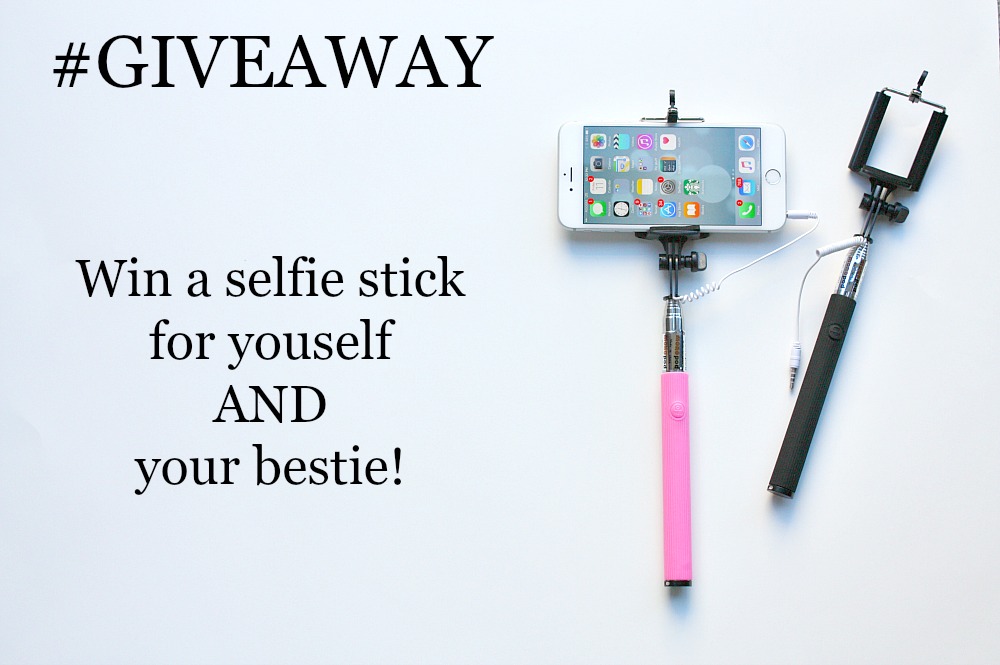 3. Christmas Concerts
The kids both had their Christmas concerts yesterday. Kyah’s was in the morning. She was having some anxiety about it (when I say anxiety, I mean crying about it.) We had lots of conversations and in the end, she refused to wear her angel costume and she wouldn’t say her one line in the play, but she did go up on stage with everyone, stayed up there the whole time and sang all the songs. I’d say that was a success. 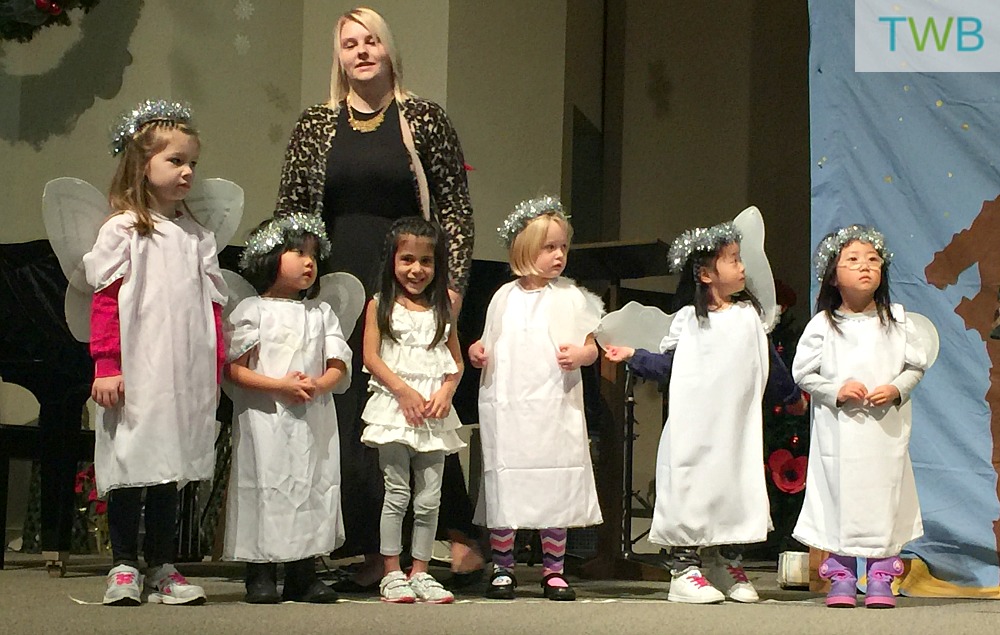 For Keyan, he had to perform his two songs in five different concerts this week! There was a full dress rehearsal on Monday, a morning and afternoon performance on Tuesday and the same on Wednesday. That’s a lot of performing, but he was a trooper about it and did a great job! 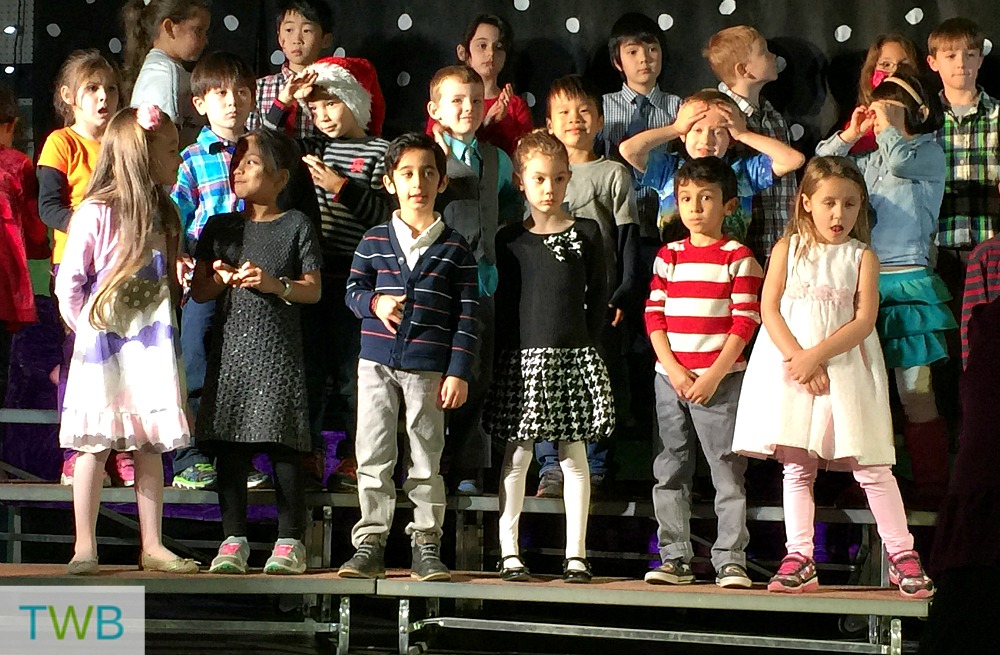 Those are my 3 Things Thursday this week. If you would like to join us, here’s what you have to do. Write a post about three things you would like to share from you week. Grab the 3TT badge from the top of my post. Then link back to either myself, Salma, at The Write Balance, Raj at Pink Chai Living or Nisha at Love Laugh Mirch. It really is that easy and we can’t wait to read your posts!

Have a wonderful Christmas and New Years’s and we’ll reconnect in 2016!