With school now being in session for over a month and trying to adjust to kindergarten as a parent and a family, these thoughts and frustrations have been bouncing around in my head and I had to share them and hopefully get reassurance that I’m not the only one who feels like this.

On the one hand,  I’m excited about this new stage in Keyan’s life, especially because he seems to be really enjoying and thriving in his French Immersion Kindergarten class. Everyday he as something new to talk to me about whether it’s a new french word he learned, something he drew, how he got to deliver something to the office or a new feat on the playground.

On the other hand, the poor guy is so exhausted when he comes home after a six-hour day. Is it really necessary  for four and five year olds to be in school for that long? Even his teacher told us, in so many words, that it was too much for kids so young but that’s the way things are now. And yes, I know that I don’t have to send him to Kindergarten or I can pull him out for half days if I want but when I mention that to him he doesn’t want to.

Of course there’s the other side of it.  He has all these other things that he likes doing such as swimming recreationally, story time at the library, putting up Halloween decorations and other fun stuff. But everything is so rushed because now that he’s in school, he has a 7:00pm bedtime otherwise he won’t make it through the next day without a meltdown. 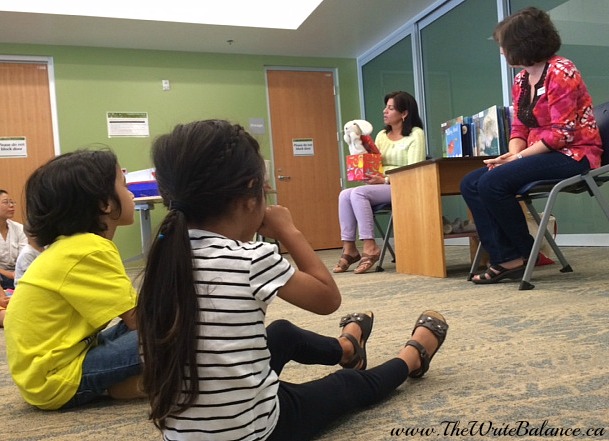 So with those four hours in-between when school ends and he goes to sleep what do we fit in? Is it a quiet and calm activity like his teacher suggested, is it some reading, writing and math in English that’s also suggested? Or do we do a gymnastics class that Keyan keeps asking about or do we to crafts? And let’s not forget that there’s dinner to be prepared as well as bath and bedtime. 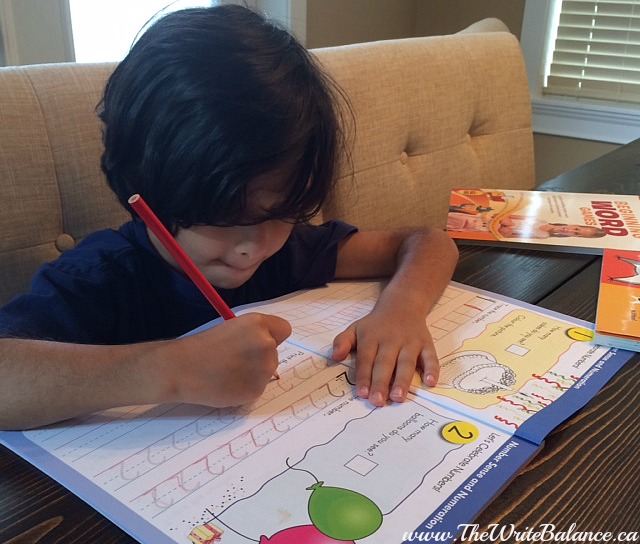 But of course there are weekends when we can do the fun stuff right? In theory yes. But now that Keyan’s five, he also has Sunday school, which is actually on Saturday for us. Then Sunday is usually a day for my in-laws to spend with the kids because they don’t get to see them a  lot during the week. And there are swimming and sports lessons squeezed in between there.

I guess maybe I’m just feeling overwhelmed along with a sense of loss. School has only been going for a month, so I’m sure it’ll just take some time to adjust, figure things out and make them work. After all, school’s here for the next 13 years right.

How do you you make things work and fit in with your family and schedule?

24 thoughts on “Adjusting to Kindergarten as a Parent”