About three years ago, I started implementing chores for my kids. We made our own easy DIY Chore Charts and we’ve been using them ever since. At first it was easy because we made the chores into games. But as they got older they needed more incentive. So we had to think of some Chore Chart Reward Ideas.

My daughter was three and my son was five when we started. For my youngest, it was just a few simple chores and for my son, he was able to do more. The thing that has changed over the years is the motivation and reward systems we use for the charts. Some worked, some didn’t and we’ve had to change them as the kids grew older and their abilities and interests changed.

Now that they are 6 and 8 years old, they are required to do a minimum of 10 chores a week. (That’s a minimum of two a day.) And they do need a little more incentive, hence the chore chart reward ideas.

1. Stickers
When the kids are younger, stickers are a great way to reward them for doing chores. You can set up the chart so that they get to add a star sticker to the chart for every chore they do. You can also have a little jar of really special stickers and at the end of the week, they can pick one for their collection.

2. Money
Money can be a good reward for chores, especially if you’re trying to teach your kids the value of money. You can pay 25 cents (or any amount that works for your family) per chore. They kids can save it in their piggy banks, put it in their bank accounts or save it for a special item they want to buy. 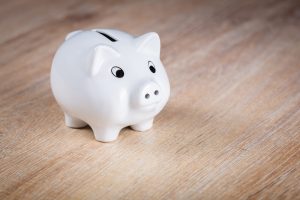 3. Dollarstore
Another fun reward idea for chore charts could be a treat from the dollar store. If your child finishes all their chores for the week, then their reward can be a trip to the dollar store to pick a craft, book or toy. (You can set a limit to amount the are allowed to spend, in advance.) 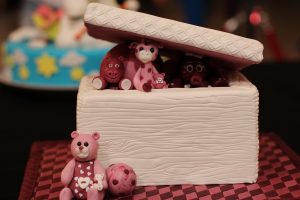 4. Chore Shop
Our latest chore chart reward system, that seems to be working well is the Chore Shop. I  have a small box of goodies like lego, pencils, toys and books. Each item is clearly marked with a price. The kids do chores and each chore is worth 25 cents. At the end of each week, they add up the amount of chores they did, (in our house it has to be a minimum of 10.) Whatever the dollar amount they end up with, the kids cut out the paper coins and add them to their “bank.”
Then when they have enough money, they can buy something from the chore shop. 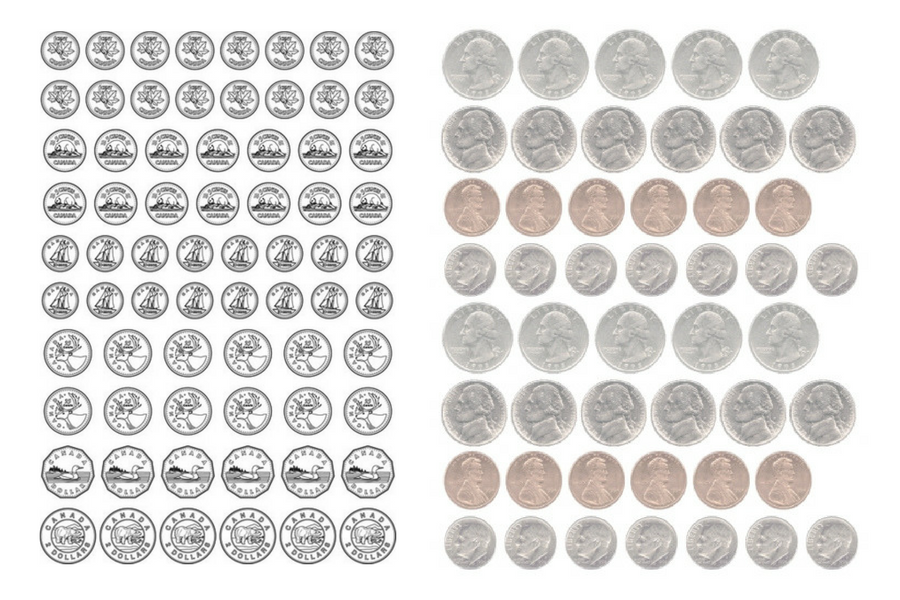 Here are some chore idea for kids from aged 3-14.

When do you plan to or when did you start getting your children to do chores around the house? Will you use any of these Chore Chart Reward Ideas?